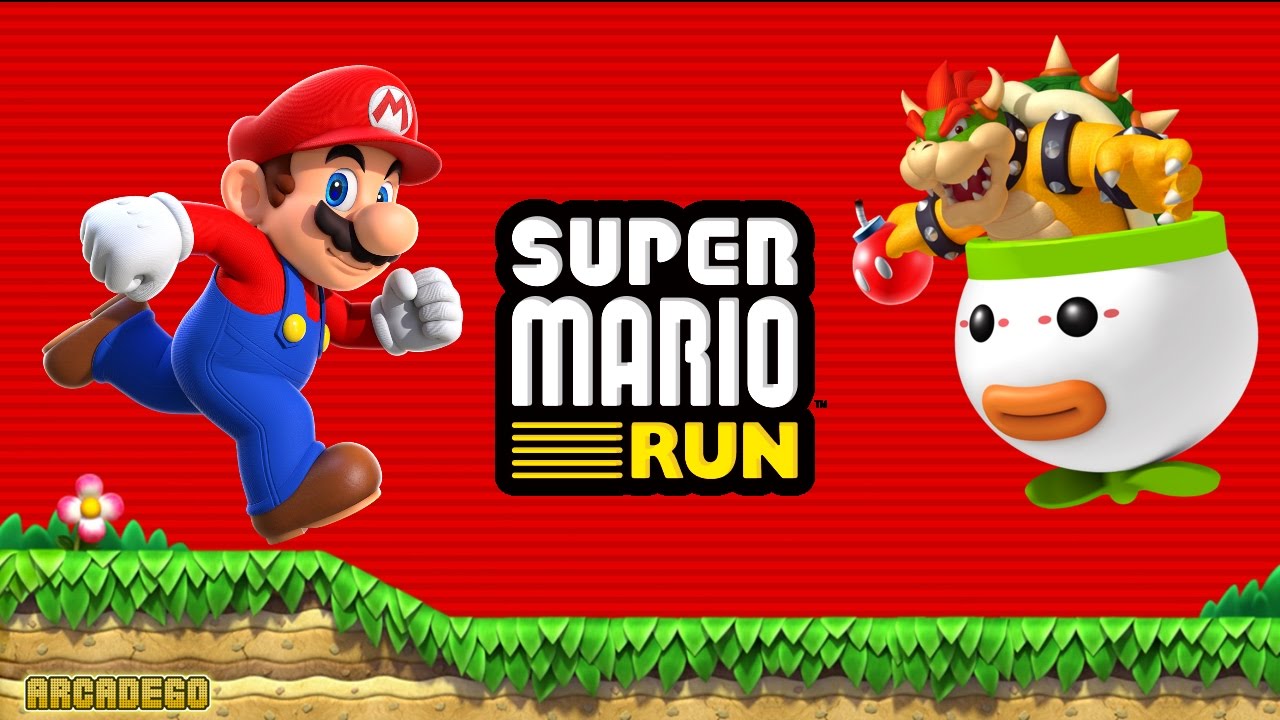 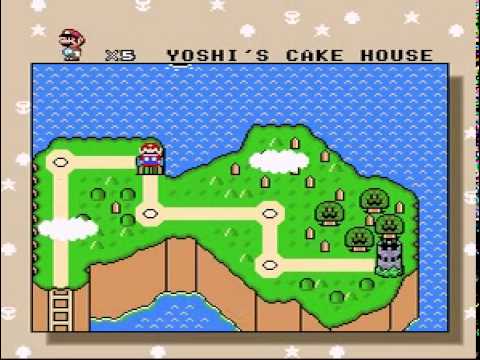 Super Kitiku (Brutal) Mario: Part 3 - Luigi's World: This is another extra part of the game, which features the middle path of the Luigi World. As the levels of the Luigi World have never been made, Thirteen 1355 included levels from another great Japanese rom hack called SMWYEAH! Which has some great features in it (including a Luigi boss!).