Please contact Deimos if one of the links is broken or there is an updated version.

Super Mario Bros. Crossover 2.0 – Title Menu!
The title menu will demo the game play if you do not press any key to continue.

Super Mario Bros. Crossover 2.0 – Controls?
Some tutorial messages will appear if you use a character for the firs time.

Super Mario Bros. Crossover 2.0 – Contra!
The split shot is probably the most powerful attack in Contra.

Super Mario Bros. Crossover 2.0 – Bass?
Base seems to be one of the characters from the Megaman games.

More from my site

I have a Christmas present for you! I added some awesome new features to Super Mario Bros. Crossover. The classic power-up system from version 1.0 makes a triumphant return, and it now has customizable weapons. In addition to that, I also made it possible to disable skins and characters. Now you can remove characters and skins that you hate from the game! 😀 There are other changes too. Feel free to take a look at the version history to see them all.

So… why did I do this when I announced that the game was done? I figured since it’s Christmas break, it was okay for me to spend my time working on this game instead of Super Action Squad. I also didn’t want to have any regrets about this game, so I figured it was worth it to get it into a state that I was happy with before ending its development.

Also, I thought a bit more about if this is really the “final” version. I decided that the game will no longer be actively developed, but I may still work on it from time to time as a hobby. I’m so much faster at programming now that in some cases, I can add significant new features with just a few days of work. 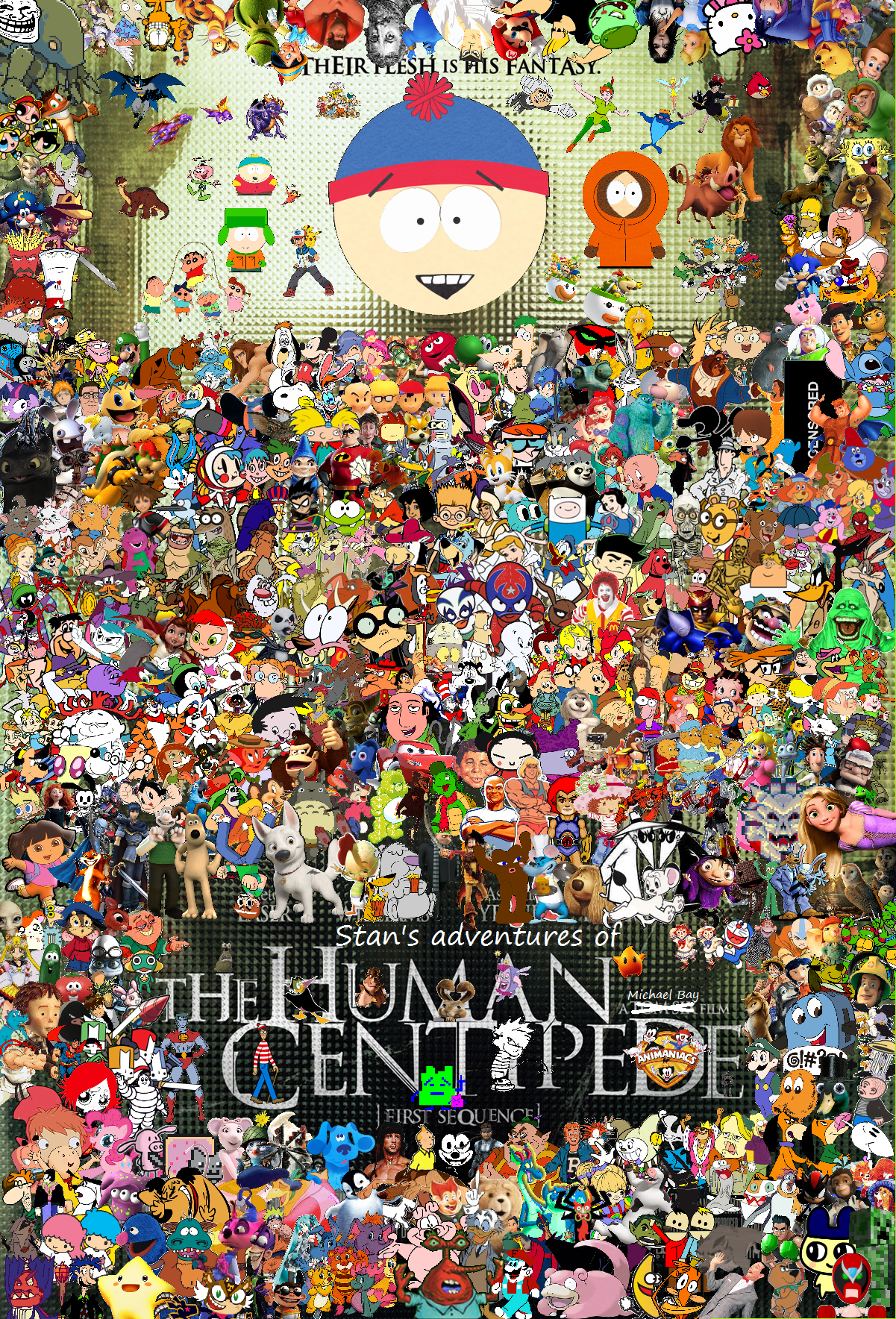 With that said, I personally view the game as done, so everyone else should look at it that way as well. If I add stuff, consider it a bonus. And since I view the game as done, I’m going to make a video to go over everything in the game because there are a lot of nuances that the average person probably doesn’t know. There’s also a lot of stuff that was added in this update that changes how some of the characters are controlled. Normally this sort of thing would be explained in-game with tutorials, but I don’t have time to do that. Most of the tutorials in the game are outdated anyway.

This version has not been tested very much, so please report bugs as you find them. Also, remember to leave feedback on the game so I can become a better game developer.

Thanks, and happy holidays from Exploding Rabbit!