Sonic Classic Heroes is a ROM hack for the Sega Mega Drive that is the result of a collaboration between flamewing and ColinC10, combining their respective hacks Sonic 2 Heroes and Sonic 1 and 2. It therefore is a single ROM that offers the entire campaigns of Sonic the Hedgehog and Sonic the Hedgehog 2, either alone or together; and enables. Fixed Sonic’s belly to be more closer to the original Classic Sonic design. Now the year displayed in the Title Screen is 2018. Improved Green Hill Zone hills to be closer to the Master System version. Purple portal frames from Final Zone background fixed as well. (This hack also includes the Ti’s Musical improvement too.). 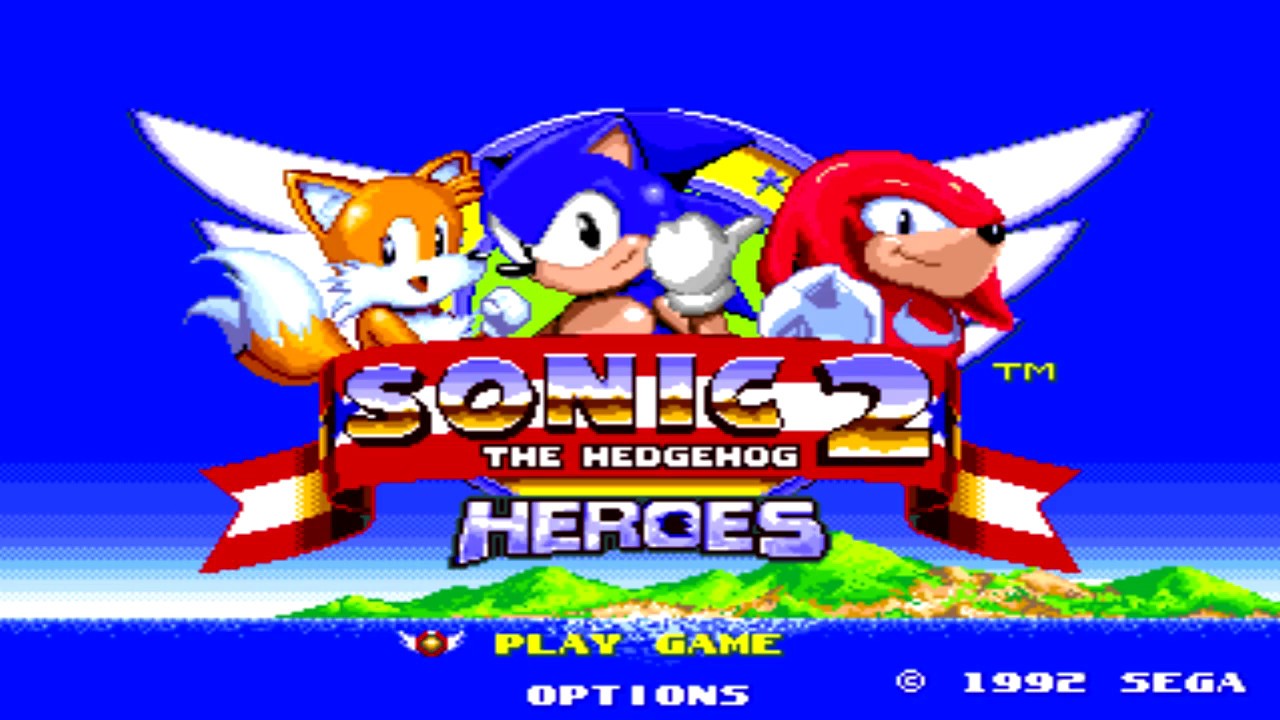