Name: Pokemon Sword and Shield GBA English
Remade by: PCL.G
Translated by: Pokemoner.com
Remade from: Pokemon Fire Red
PCL.G’s Youtube Channel: https://www.youtube.com/channel/UCyI56FY7GTGmvtrB_KJPaWQ
Description:
Welcome back to Pokemoner.com and I’m Pokemoner.com. Today, We will play Pokemon Sword and Shield GBA. It’s a GBA Hack Rom and based on Pokemon Fire Red by PCL.G. Well, it’s Portuguese but I have translated it to English. All information about the English patched version, you can read on my post. And now, Let’s see,

This game is a remake version of Pokemon Sword and Shield on Nintendo Switch. The region, events, and story are following the original game. Dynamix is available in this game. Well, this video is a gameplay of beta 1.1 English patch v1. If you like, you can follow the PCL.G youtube channel to know more about Portuguese Rom. In the English Patched version, I will follow that Rom and try to update it daily! And now, Let’s go!

-as the name says, this rom tries to adapt the history and region of the original pokemon sword and shield games for gba
with characters, events and even systems.
-logically it is not 100% ingual but you will really feel like you’re going.
– (creator’s commentary) this is my first rom so don’t expect something to go head-to-head with these roms that have years of production.
-to make gigantamax to the pokemon that can make gigantamax a wishing star and activate in battle by pressing start.

In Shield all of the Pokemon are exactly where they are normally. I see that the title of the mod is the title ID of Sword so does that mean it only works with Sword? Also, there's a bug on route 9 in Circhester Bay that causes the game to crash whenever you encounter a Pokemon. 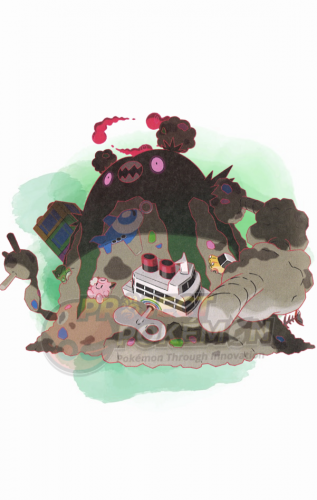 –CIA Version for Nintendo 3DS Below–