Hi all ! This is my new project, its completed and you can play it easily ! Its a randomizer of pokemon black.

What's a randomizer ? A randomizer is like a normal game but all pokemons are random !

how do i select in the game? i cant start the game. what do i press to start new game? what are the controls?

am i the only one who whenever i try to download it says download area and can anybody help me?

Are the stat growths also randomized? I have a Samurott that has almost no speed or special attack and crazy high defense and attack stats, and a Ninjask with absurdly high stats

OH MY GOD , YOU LEGEND,thank you sooo much,cuz i was to stupid to do it myself, now i can FINALLY play my dreams! You made me very happy,btw, keep up the work!!!

are impossible evos off?, because i got i rydon as a starter and am wondering if its possible to evolve it into a ryperior :)

I have the same issue, will it stay as rhyhorn or evolve into a rhyperior?

Hey people, randomizer does not equal nuzlocke. So quit complaining about it allowing you to do non nuzlocke things. 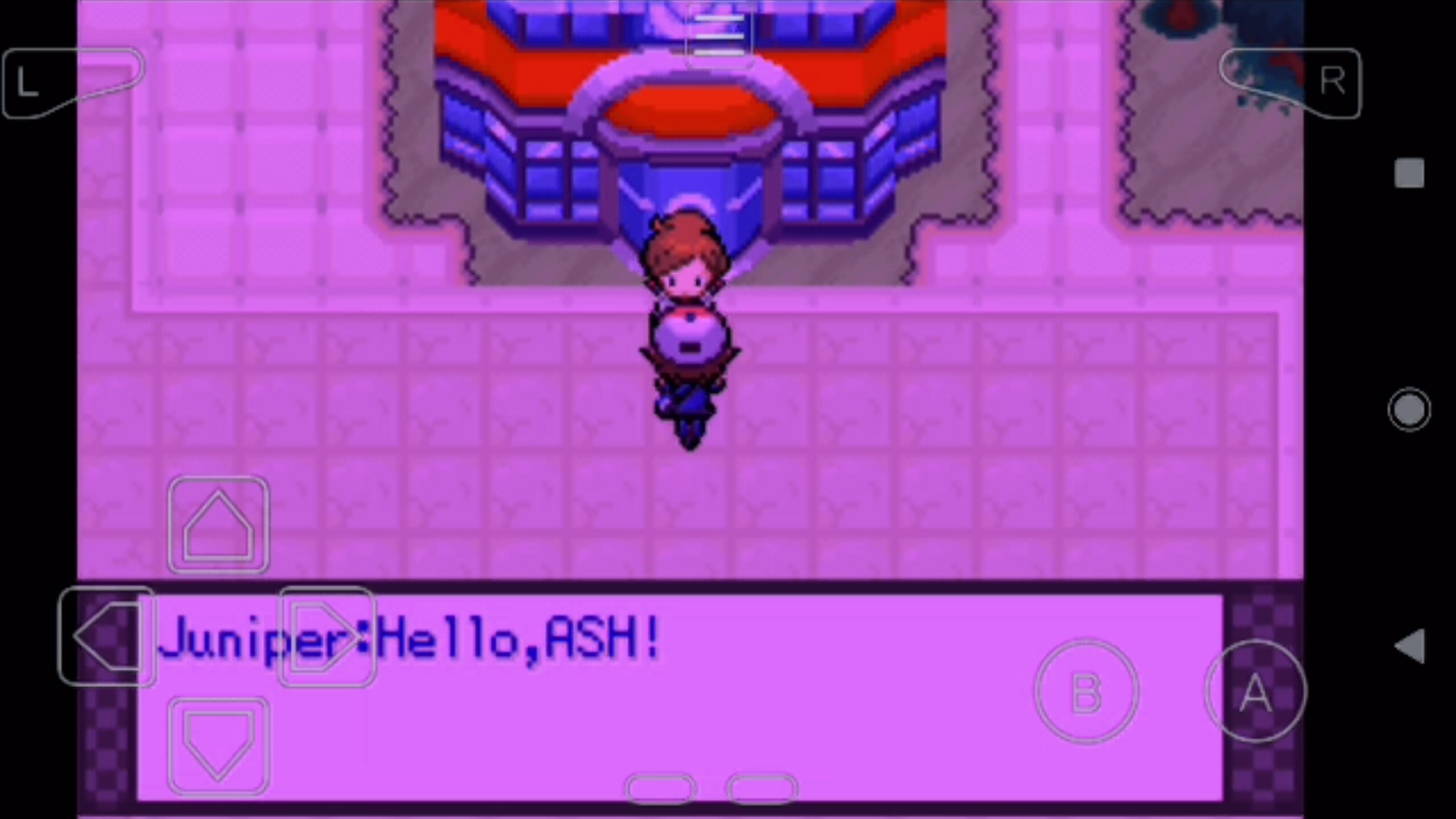 HEYA!! thx btw for your randomizer, I am so happy,actually almost in tears ! you´re Awsome.Cuz i was to dumb to do it myself.

Hey, love this randomizer, really fun, but i cant figure out how to reset the starters i get the same 3 every time, they aren't the regular ones though.

They are not the regular ones because it is actually a randomizer, and infortunately there is no way to reset the game and get different pokemons, ill post some more different versions when ill have the time to :)

sounds good, i will look forward to future versions!

It is made for windows, so try to install it but ive no idea if it could work or not.

Its alright, in a nuzlocke you cant catch more than one but this is only a randomizer :)

To this day, I still wonder why they even give you the option to say 'No, I don't want to make an innocent creature my slave' if they're just going to keep asking you until you say yes.

so actually it’s only pokemon black and white but I could take some time to randomize more pokemon games, which one would you like ?

The gen 4 game is pretty good! but don't over work yourself.

ill see if it works for me, try to follow it step by step again :)

it works fine for me, make sure to follow all the steps