Flashhack is a free tool for reprogramming certain GM ECMs through the diagnostic port. It will allow you to tune your engine quickly and safely with a minimum chance of failure.

This tool replaces EEHack’s built in flash tool for LT1 engines and is intended to support many other ECMs in the future. 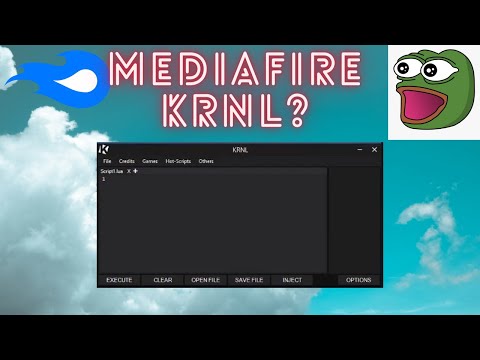 The current version should run well on Windows 7, Windows 10, or Linux.

This program doesn’t have an installer. Windows users should just extract the zip file somewhere and run flashhack.exe

If you are updating the program, you should probably delete the old folder and completely replace it with the new version to be safe. Please check back for updates frequently.

The full source code is included.

Flashhack’s main goal is maximum stability and speed, and seamless error recovery, making it very unlikely that you could permanently brick an (old and rare) ECM due to a malfunction.

I’ve tested the following failure scenarios many times with an LT1 and recovered the ECM with no issues: 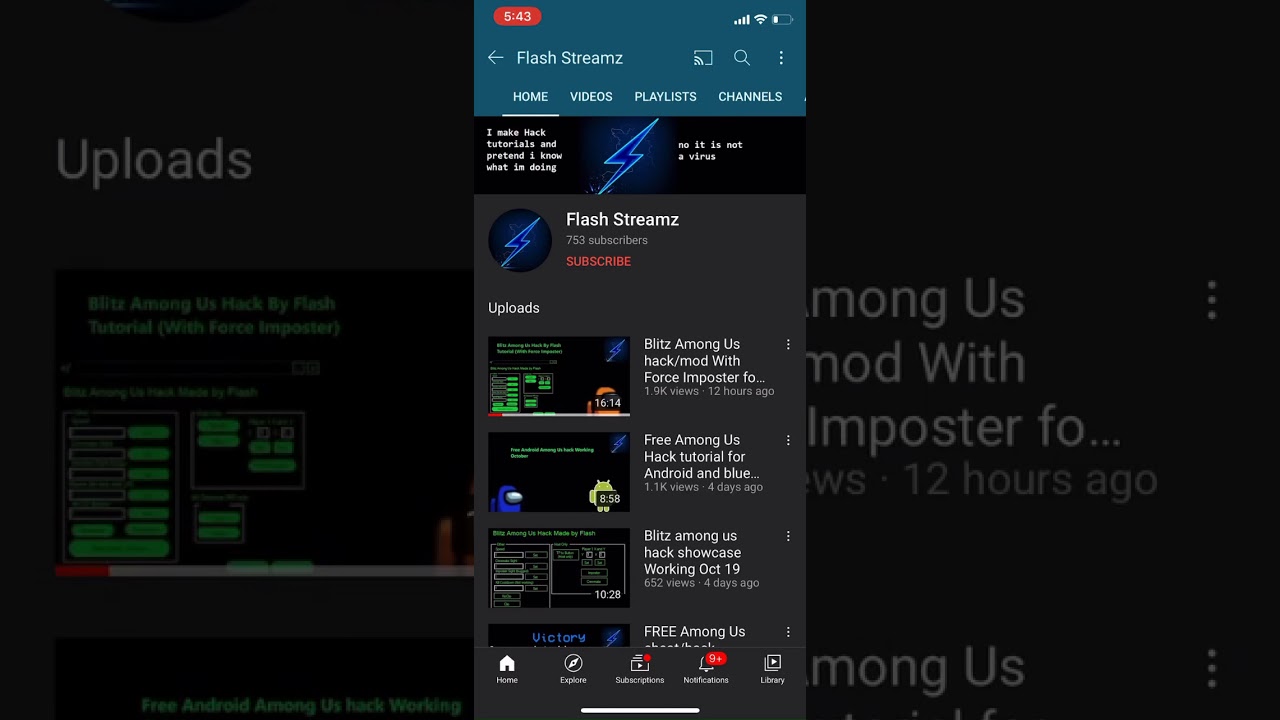 The worst case if something goes wrong should be restarting the program and writing again. The program is designed so there are no special procedures for recovering from a problem, you can simply click the flash write button as normal and it should recover.

Flashhack is designed for modern computers. Unlike other programs that make you afraid to touch anything while reprogramming, you can go ahead and browse the web or play a game while your tune is uploading.

Certain platforms have more safety features in place, for example the LT1 has a special “recovery rom” that is installed to allow the ECM to boot seamlessly even after a total power failure or major malfunction. There is only an approx. 7 second window during which this recovery rom is not yet functional, making bricking an LT1 incredibly unlikely.

Programming speed is the biggest issue in most reflash programs, as tuning often requires many attempts to test changes and make the best decisions. These old diagnostic ports have fairly slow communication speed, and flashing can take quite a long time, especially with a poor interface. Luckily we have several hacks and procedures to us to speed up the reflash operation. The largest speed increases involve avoiding writing in regions that do not have to be written. When a flash chip is erased, every byte is set to FF, so areas intended to be FF are already in the correct state after an erase. Flashhack abuses this whenever possible, even going as far as detecting when certain tables are used and skipping them when they are not.

In the case of multi-chip ECMs, we use methods to determine which chips need to be changed by remembering the data from your last successful flash, which can provide a massive overall speed (and safety) increase.

Before we begin to tutor you on this powerful bank account hacking application we must bring to your knowledge that Studies Has Shown That Hackers Steal Up To $1B from More than 100 different Banks. You can Check below Video.

More than 15% of these Hackers Uses Xdolte Bank Hacking Software while others uses manual methods which seem to be more risky and time consuming.

xdolte.org is a PC and Mobile software Designed Purposely for Four different Functions:

Our System Allow Anyone to remain anonymous while doing the illegal deals and activities With this application, Your Identity will be totally masked.

xdolte.org Gives You 200 different static IP addresses to remain anonymous. Which means, before you log into your work station, you only need to select and activate any of these anonymous locations and you are good to go.

This Software will only work when the account owner have Credit or debit card linked with their account, otherwise there’s no success Hacking into their accounts. However, (the success rate is high because many account holders have cards connected with their banks from our observations and studies)

After Getting the card details, the most important thing is getting your Balance in cash without Trace.

Xdolte is Coded with Three Different anonymous and DarkWeb Websites where you will use these card details to Buy Bitcoins or perfect Money and get credited to your wallet instantly without any further identity verification.

Beside that, You can use Dolte Browser to access any online store irrespective of your country and make purchases successfully without OTP verification.

The Risky Cash withdrawal method: You can Use Xdolte to send and Transfer money from one bank to another without OTP. All you need is the card details of the victim/client which you can easily get through the use of xdolte software. (We can teach you the risks involved in this and how to pass them as Exclusively for xdolte users).

Xdolte works like Cardro Pro but more advanced because xdolte enables you send Fake Bank alert from any country irrespective of your location.

Xdolte Consists of Over 700 Banks from different countries with more than 1,000 Credit Bank Alert Templates/Formats which you can easily choose from and process your transfer.

The xdolte Fake Alert Goes instantly to Clients Devices and update their bank account balance depending on how much you sent. But the fake balance will be cleared after 24hrs. (all Xdolte Users will learn how to Cashout through fake alerts without trace).

In our Next Version of xdolte, We are looking forward to adding more Features in regards to bank Hacking and anonymous surfing. All xdolte users will be updated as usual.