Pokemon X & Y GBA is a hack of Pokemon Emerald. Do you want to enjoy the feelings of playing Pokemon X & Y but have no 3DS or your devices are not enough to use Citra? With this game, you will have a free chance to play X & Y on GBA.

Just like the original version of 3DS, X & Y GBA still takes place in Kalos Region – a whole new place where is absolutely not as the same as the previous regions like Kanto, Johto, Hoenn. You and your mother have just moved here to live a new life. After coming here with all of the family’s packages, you come to meet a new neighbor: Professor Sycarmore. This Pokemon Expert has given a quest to five people: you, your rival, Shauna, Trevor, Tierno. By starting from the Aquacorde Town, these five chosen trainers will go around Kalos Region and do whatever they want. 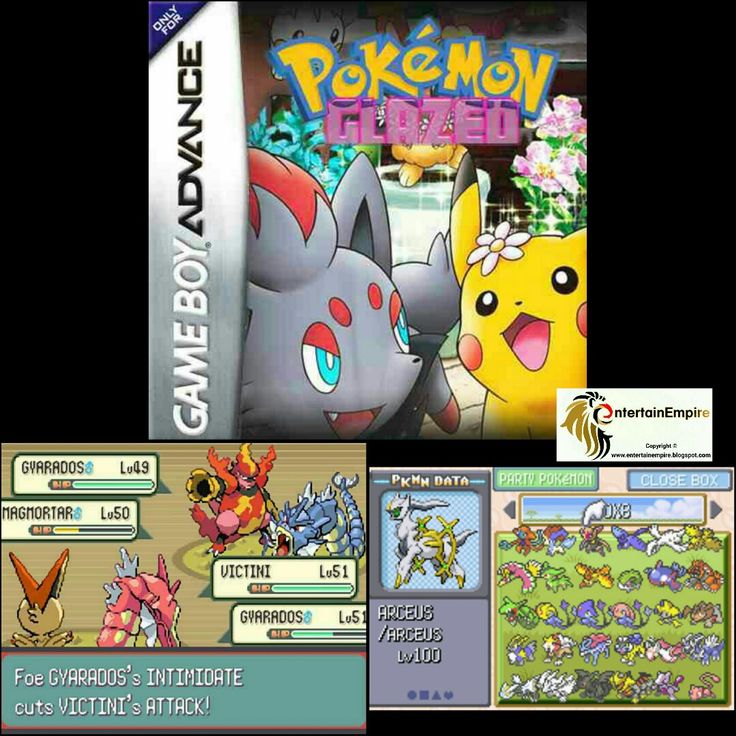 And so, when you and the others are going to start each of your journey… you made a promise that if you do not become a Pokemon Champion in the future, you will never come back. This promise is a potential thing and also an inspiration for you. And then, our trainers begin their own Pokemon adventures.

These days, an evil gang called Team Flare is rising. With the ambition of catching Xerneas/Yveltal (a Legendary Pokemon of Kalos Region) and use its special power to rule all over this world, they will become bigger than their previous predecessors like Team Rocket – Team Magma – Team Aqua – etc. Nah, not so many people will enjoy these ideas of them because no one want to have an unstable life which is always full of battles everyday. Can our chosen trainers stop these mad people? Can peace be restored one more time? Can Kalos Region become a worth-living place?

Thank you and have a wonderful day.