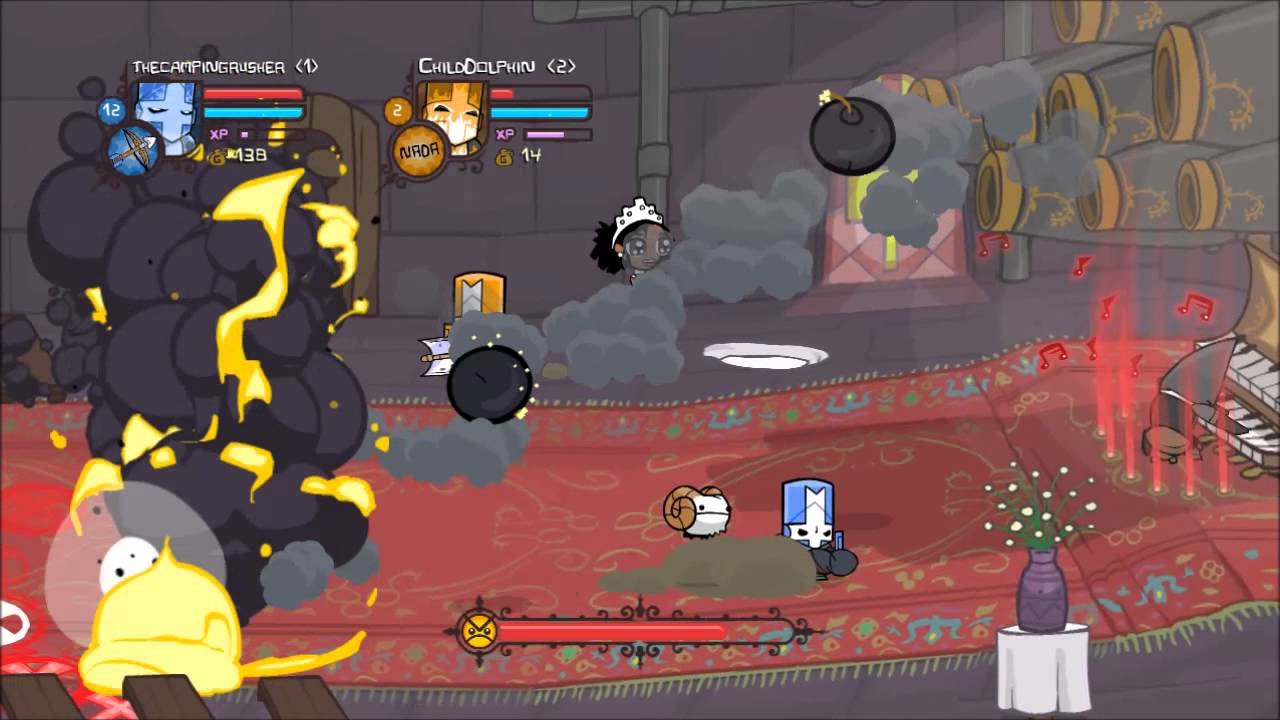 About Save: US Level 86. Knight green, pink, and the Necromancer 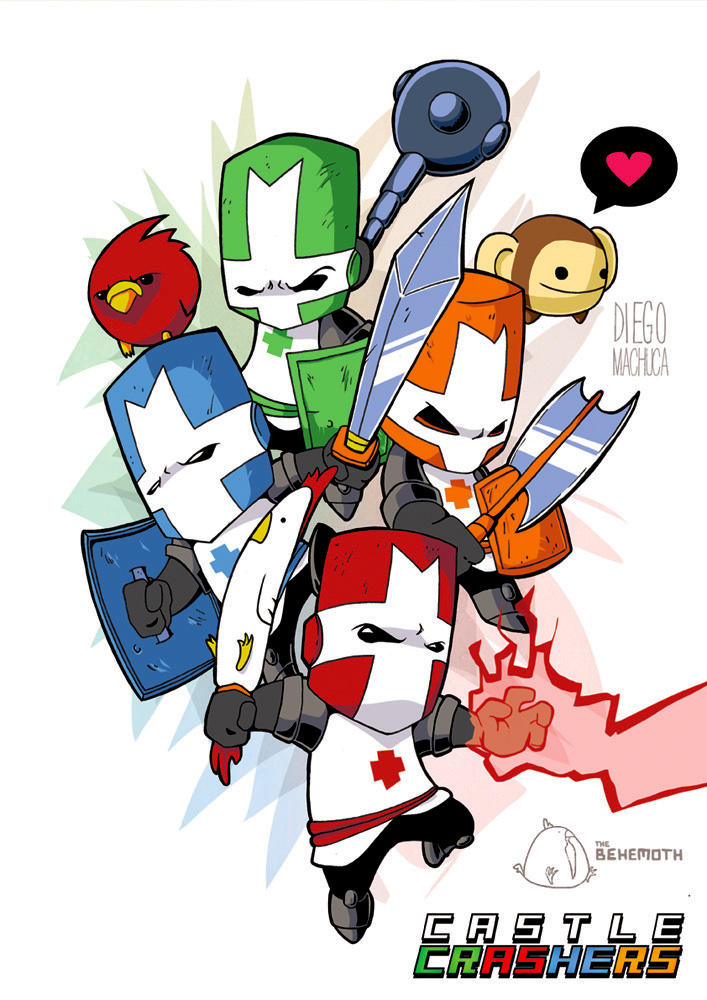 Description:
Castle Crashers is a beat’em all four playable in multiplayer on PS3 . Arena mode allows human opponents to fight them. Each character can unlock over 40 different weapons, adopt companion animals from the treasure hunt and spend his money in a variety of stores with varied content.

Installation:
Unzip the archive to your key USB and copy the file respecting the structure PS3/SAVEDATA/XXXXXXXXXX.
Insert the USB device into your PS3.
Go to the Backup Manager from the XMB and you’ll save your.
Caution: If the words “corrupt data” appears, is that the USB transfer mode is not correct. The other way is known by FTP (only on PS3 Jailbreak). We do not provide methods and means for the jailbreak.